Loading…
For a better experience please change your browser to CHROME, FIREFOX, OPERA or Internet Explorer. 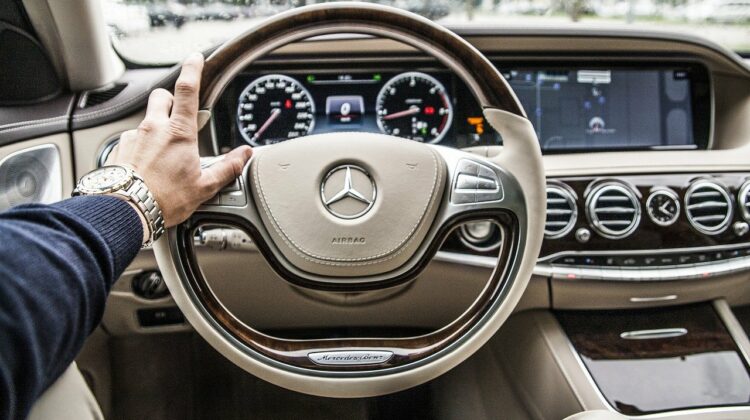 Is a foreign RTI recognised in France for an imported German car?

It is not uncommon to buy in Germany or Luxembourg a vehicle that was previously imported from the United States or the United Arab Emirates. Individuals who import such a car The fact that you often think of the European registration card means that you do not have to go through a single approval. Unfortunately, this is not the case, because a Foreign RTI is not recognised in France for imported German car.

When can you register a foreign vehicle without a single vehicle approval for an imported German car?

It is possible to registering an imported vehicle without RTI under one condition: when the vehicle has a European certificate of conformity. This approval can take the form of a full COC. The document can also be dispensed with if the crucial information about theEuropean type approval are exhaustively listed on the vehicle registration document in fields K and D.

As a reminder, when a new model is marketed in the EU it is subject to a compliance procedure. As this is standardised, it is recognised in all EU countries. Unfortunately, this is not the case for individual approval. This is why a vehicle, say American, that has been registered in Germany will need to be RTI'd if it is then exported to France and the German car imported.

For vehicles from outside the EU, but also modified for imported German cars

While this rule applies to cars approved outside the European Union, it also applies to modified vehicles. For example, if you buy a tuned BMW in Germany, you will have to apply for a single vehicle approval in France from the DREAL or the DRIRE, depending on the region where you live. 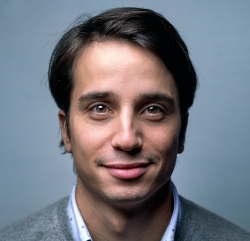 Mickael Ibers
Car Import Manager Germany and Logistics at Deauto
Passionate about the world of motorbikes and cars, my colleagues and I set up Deauto. With a larger pool of new and used cars, our customers have more choice and can practically order their used cars à la carte.
In addition, we are responding to a growing demand for cheaper cars in Germany than in France 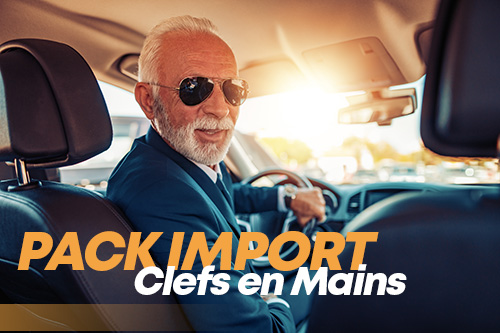 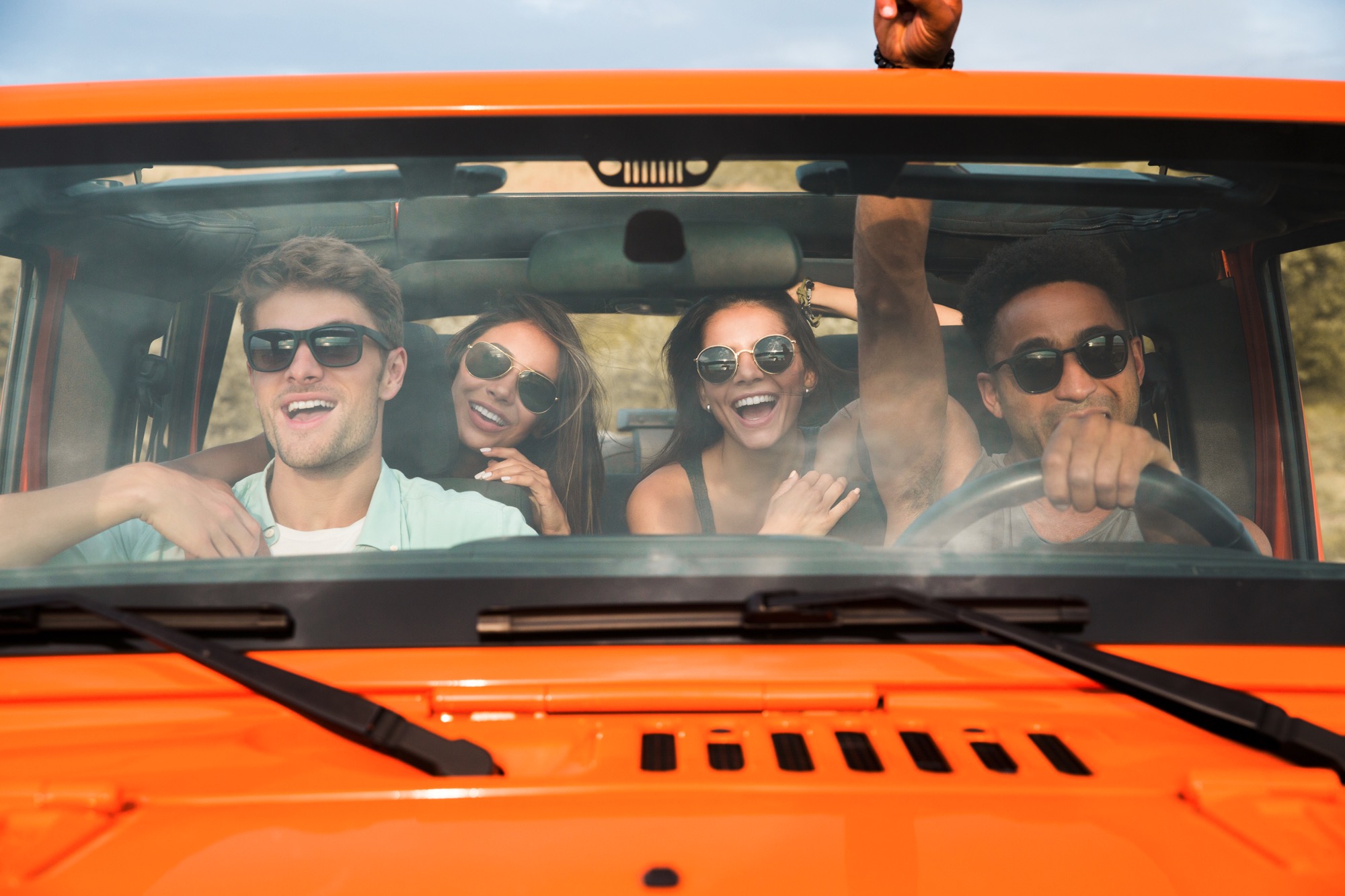 How to register or buy a car in Germany between private individuals? buy a car in Germany in a garage

How to register a British car in France?

How to register a used German car in France?

How to buy your new car from a German car import website?

Lost registration document for importing a car from Germany to France? 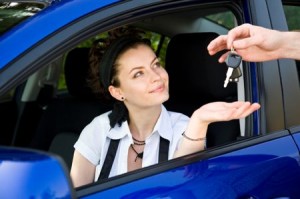 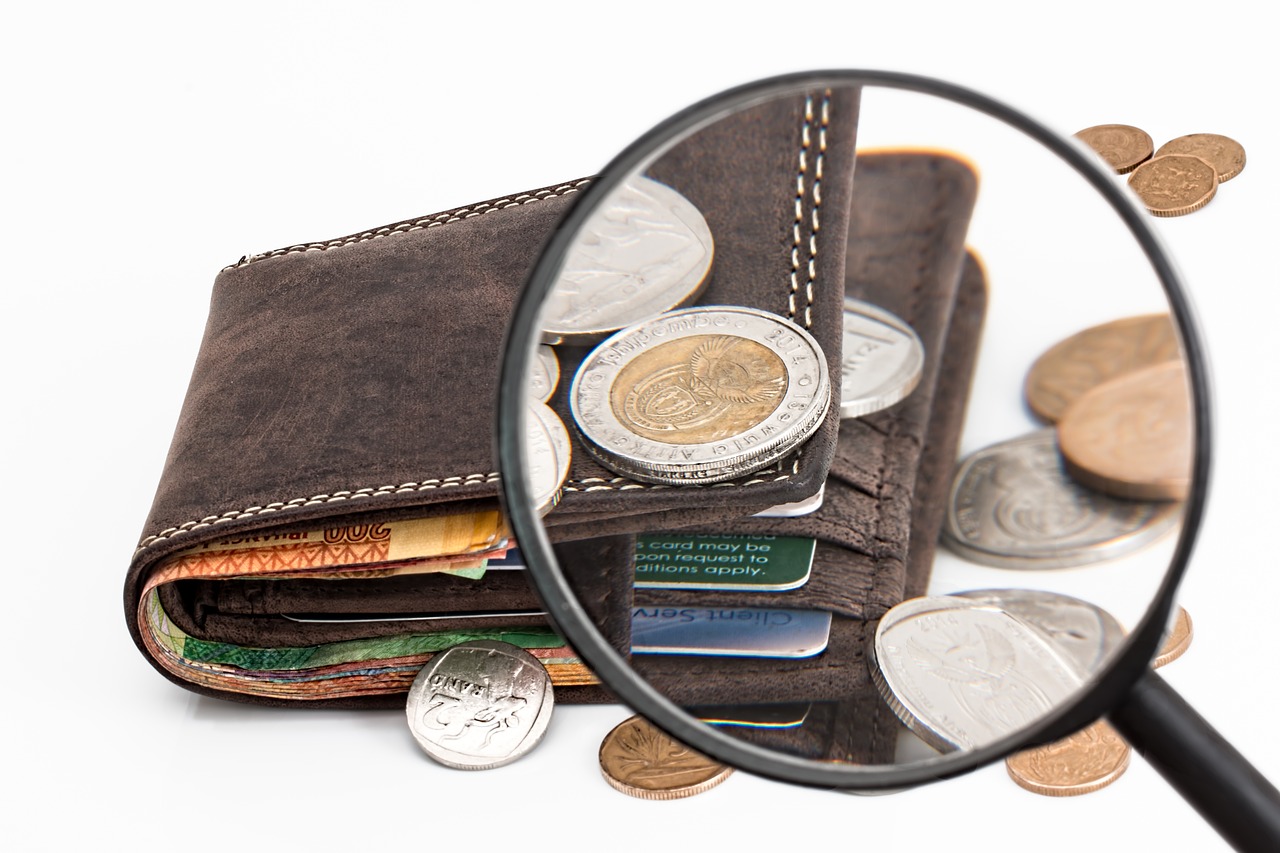 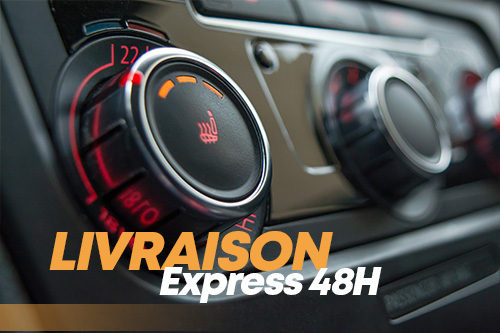 Deauto your specialist and import agent in Germany to France

Importing a vehicle into the UK

Importing a vehicle from the US

Importing a vehicle from Dubai